Writing fiction for teens and tweens since 2017 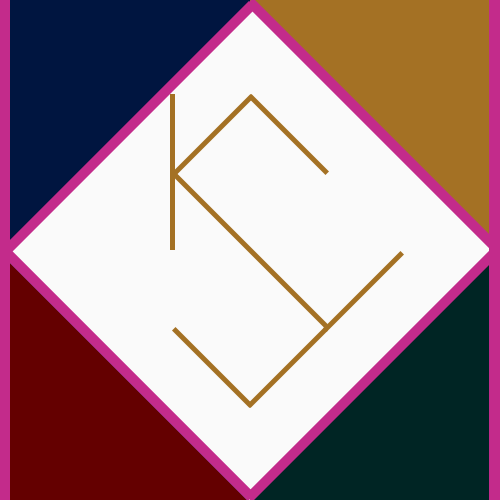 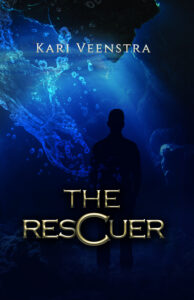 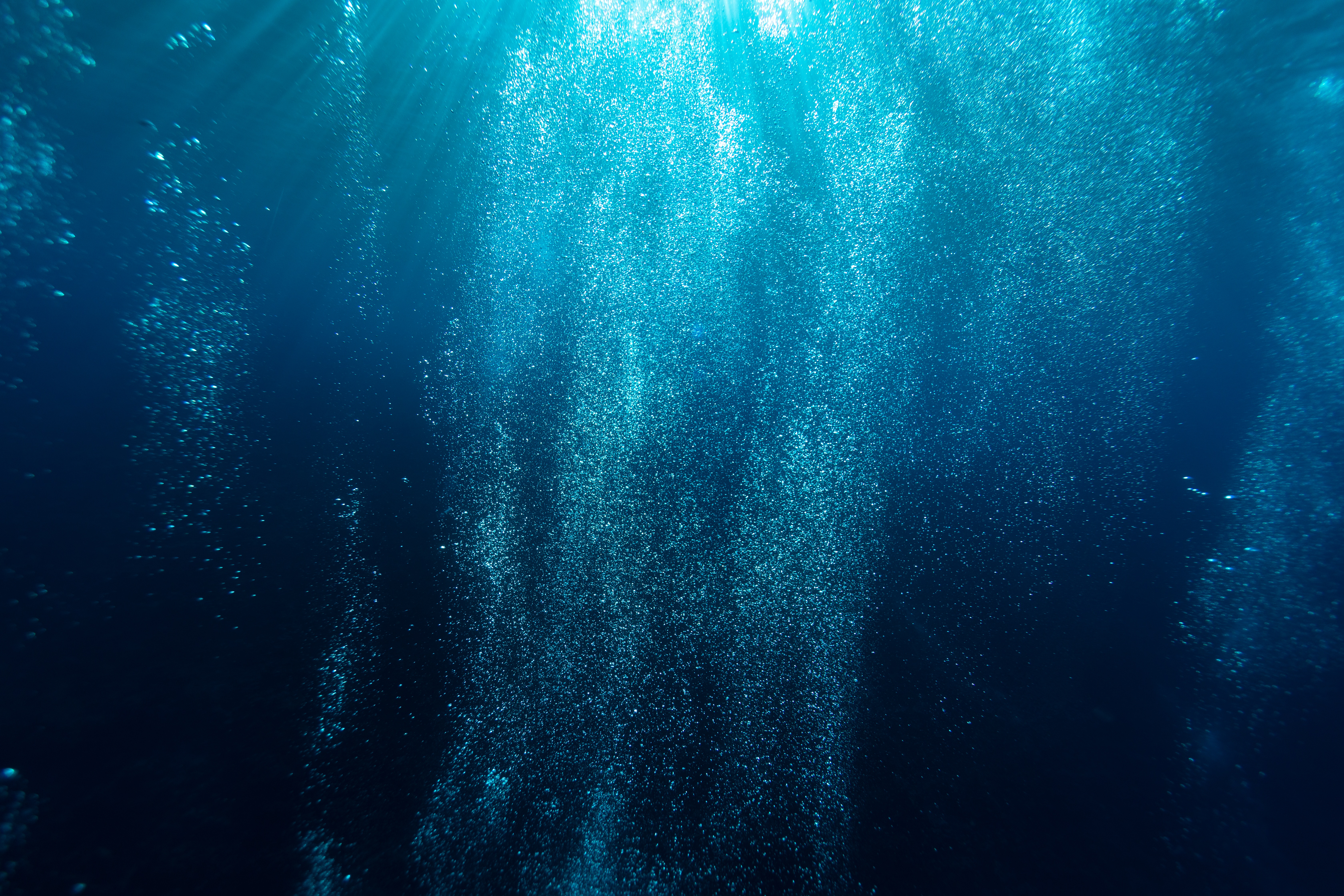 The planet Krador flooded centuries ago, but its people survived and formed a thriving underwater society. Their civilization now flourishes although citizens are separated into two distinctive classes, the Bureaucrats and the Workers.

Prok Zandin is Worker Class. He desperately wants to join the Bureaucracy to pay for his sister’s expensive medical treatments. His dream: get commissioned into the Sea Warriors — the Special Ops force responsible for maintaining peace and justice on Krador.

Makklin Shax is Prok’s best friend. He may be a Bureaucrat, but morals and ethics trump citizenship status in his mind. Makky is a fighter – a warrior to the core – and has his own personal cache of weapons to prove it.

Mavrick Denly has everything a Sea Warrior cadet needs: intelligence, skill, a drive to excel. What he lacks is any tolerance for those he views beneath him. This animosity extends to his academic rival, Prok Zandin.

Caylenn Waed is a medical apprentice. Although not enrolled in the Sea Warrior cadet program, her spunk and determination rivals seasoned cadets. Her knowledge and practice of medicine is put to the test early and often. 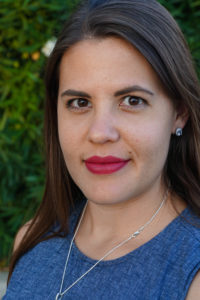